These programs are the second series after DSSC Workshop held in 2015. Among the contents of the program are activities that include laboratory experimental for the development of solar cells by using flowers and local fruits .Meanwhile for the introduction of the session, the participants also visited UPM's Malay Heritage Museum. The purpose of this visit is to introduce the Malay culture to the participants, especially participants from abroad. 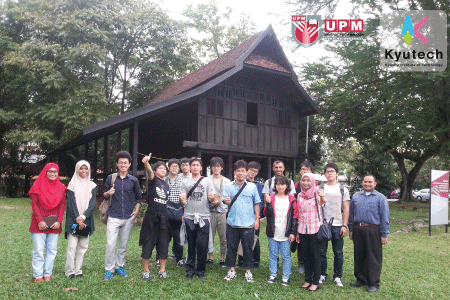 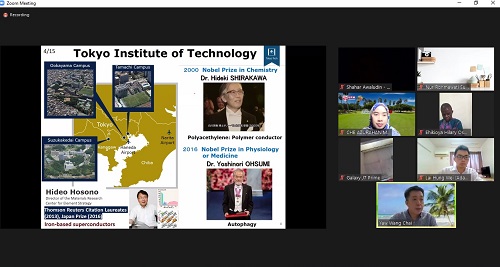 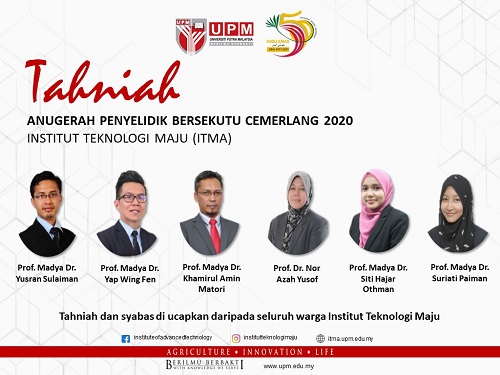 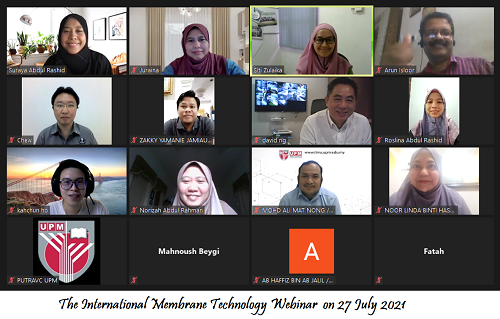