Tengku Permaisuri Norashikin also gave her assent to the name Vanilla Norashikiniana Orchid, at the event held here at Bukit Ekspo, UPM. The new orchid species was found flowerless in 2013 at a forest reserve in Peninsular Malaysia during a botanical expedition by a group of UPM botanists and the Selangor State Forestry Department (JPNS).

The orchid was then planted at a nursery in UPM and began flowering in November 2014. Researchers took almost three years to verify the discovery of the new species before it was confirmed by relevant authorities, locally and internationally.

Given that the species has a long blooming period with heavy blooming and unique beauty, UPM and JPNS have asked for the assent of the Duli Yang Maha Mulia Tengku Permaisuri Selangor to name it Vanilla Norashikiniana, after her name, which was officially proclaimed today. The Vice Chancellor of UPM, Prof. Datin Paduka Dr. Aini Ideris said UPM and the Forestry Department of Peninsular Malaysia have made discoveries of many new species of wild orchid.

"This discovery is an important milestone in the exploration of the wealth of the biodiversity unknown to the public," she said. She also said that the Agricultural Expo and Convocation Festival were aimed at providing opportunities for all Centre of Responsibilities in UPM to participate in enlivening the convocation celebration while delivering information and displaying their teaching, research and innovation activities.

The five-day expo highlighted agricultural-based exhibitions and activities such as the sales of agricultural and downstream products including the sales of 2,000 orchids as well as fruits and decorative tree seedlings. - UPM 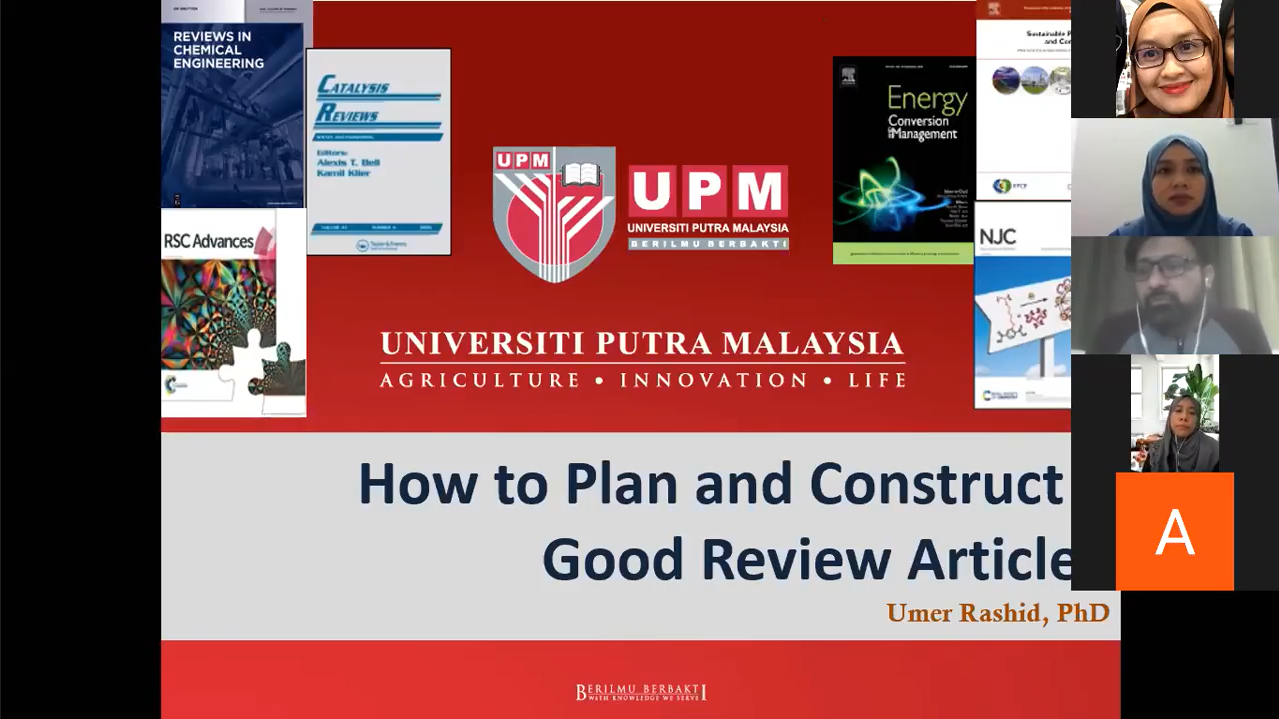 Adapting To A New Normal, Itma Share The Knowledge Via Online 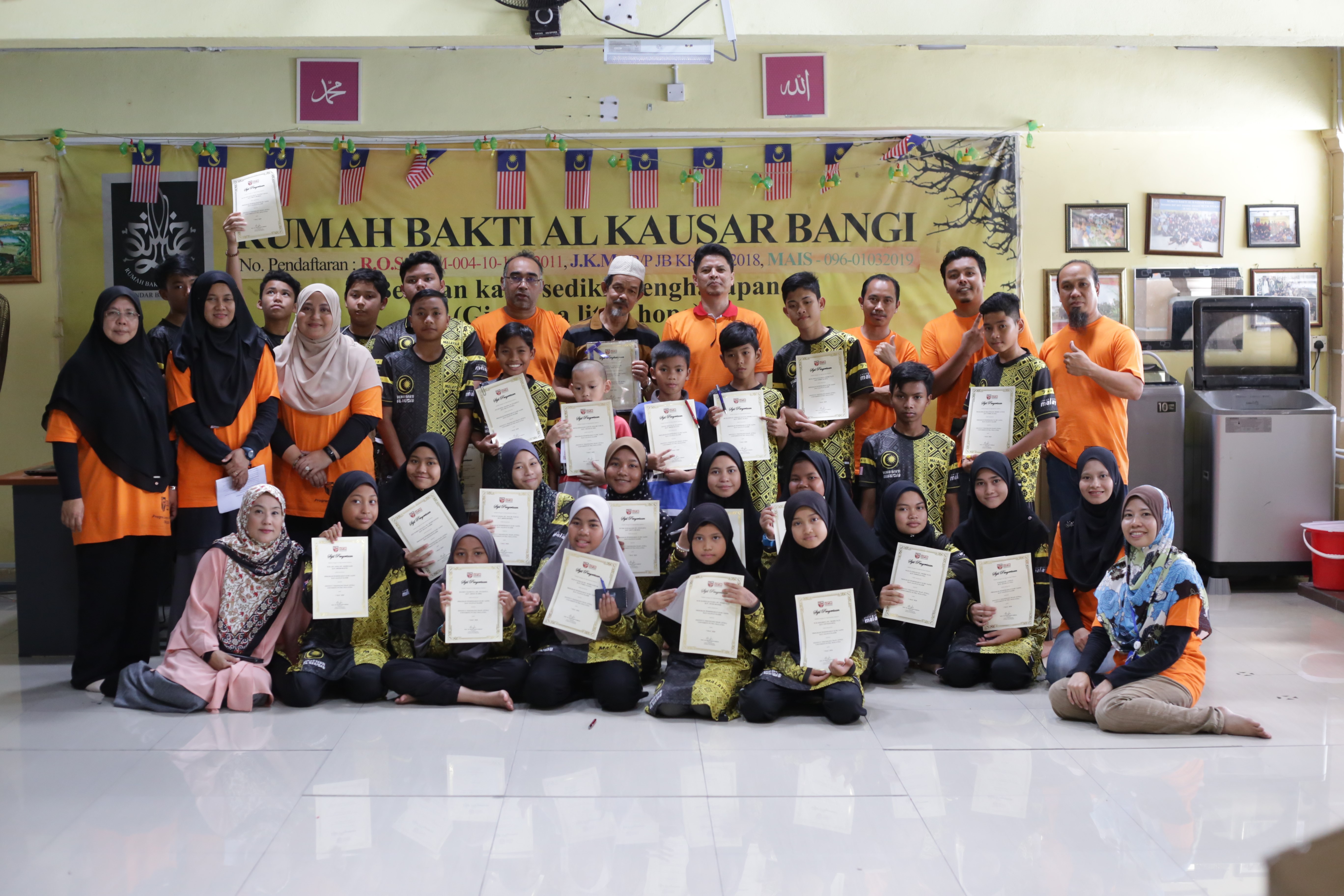 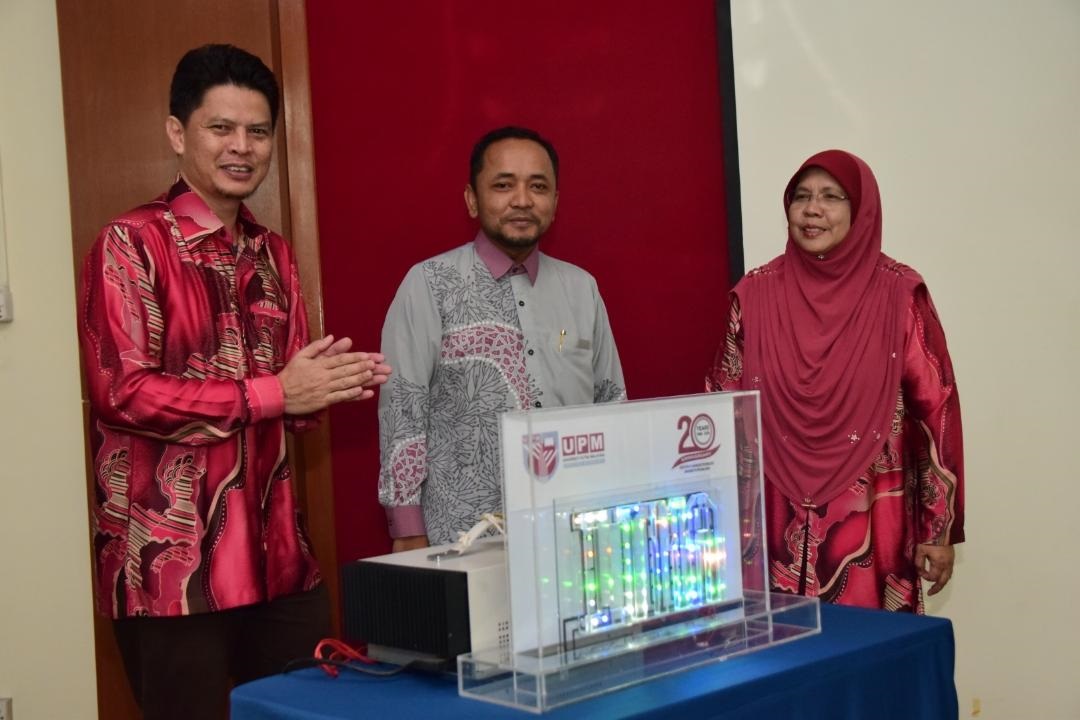 ITMA Creates Success in its 20 years of Establishment